CERAP is an independent research laboratory at Fernando Pessoa University (Porto). It is one of the 5 research centres of the Research Support Department of the University, the GADI  (Gabinete de Apoio ao Desenvolvimento da Investigação). Accredited on 13th of March 2013 by the Rector of the FPU, it supports university and academic courses and develops research programs on Perceptual Psychoeducation at the FPU.

Initiated by Danis Bois, Professor in human and social sciences, Perceptual Psychoeducation gives perception prominence as a mode of learning. It is based on a phenomenological praxis of the Sensible, which invites us to describe the contents of experiencing that emerge from a sense-felt bodily experience and to draw meaning from it. Training is provided in private training centres in France, Belgium, Switzerland, Germany, Brazil and Quebec.

The structure of this site follows the major research areas of the laboratory. The general menu presents the scientific work and the life of the CERAP, and includes a page presenting the founding concepts of Perceptual Psychoeducation, together with some examples.

In the " Research" menu, you will find: the scientific project of CERAP described in the page Research Themes; Academic Research conducted within the CERAP or in academic collaboration with the CERAP; External Papers and Publications, ie sponsored by the CERAP or published outside the journal Réciprocités; Associated Publications, dealing with subjects closely related to those of Sensible and contributing to the scientific reflection of the CERAP or whose content and approach echo the CERAP’s propositions; and finally the page of the journal  Réciprocités produced by he CERAP in collaboration with the Éditions Point d'Appui, under the aegis of Fernando Pessoa University.

In the "Life of the CERAP" menu, you will find a list of the members of the CERAP Team and of the Scientific Committee of the laboratory, as well as information on our professional, scientific and academic partnerships, and the academic programs in which the CERAP is involved. The final page brings together current events.

The body knowledge, and the movement of ideas 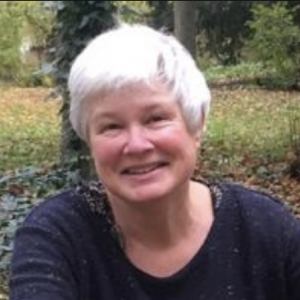 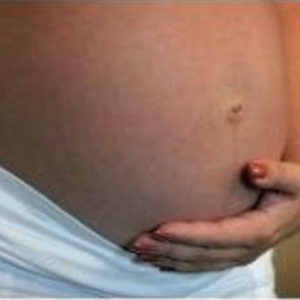 An identity transformation leads to an inner construction 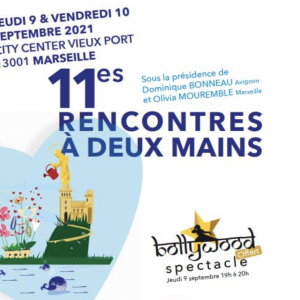