Kesha Fikes (Ph.D.,) is a sociocultural anthropologist who dedicates her time to the study and practice of somatic phenomena from the Danis Bois Method.  She is in private practice as a DBM practitioner in Silicon Valley in California (USA).  When Fikes worked as a professor anthropology she addressed ways that laws and institutions impact perceptions of self and other in everyday life; her current somatic practice mirrors this very process.  She now observes, through touch and at tissue and gestural levels, how the stresses of interpersonal, social and familial expectations can inhibit self-awareness and self-expression, and thus connection with others.  Also, as the anthropologist’s task is to take nothing for granted in understanding how and why cultural forms take shape in certain ways, so too does Fikes’ approach to somatic practice move us to dissect and query embodied habits that bring meaning to our past trajectories and inform our present and potential futures.  She specializes in facilitating awareness of physiological and behavioral patterns that are expressed via pain, stress, anxiety, depression, and especially auto-immune symptoms.  Fikes is interested in the ways that touch can bridge ‘sensing into one’s potentiality’ (in an existential sense) and ‘sensing into safety’ (biophysical/neurochemical regulation).  She partners with psychotherapists to deliver the best care possible for her diverse clientele.  Fikes held the position of Assistant Professor of Anthropology at the University of Chicago before becoming a somatic therapist.  She is the creator of the Center for Sensorial Bodywork & Movement Therapy in the Silicon area (Los Gatos) in California. 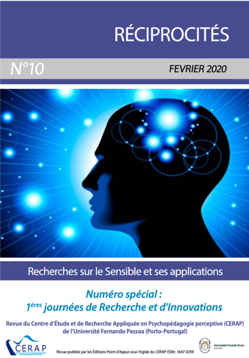